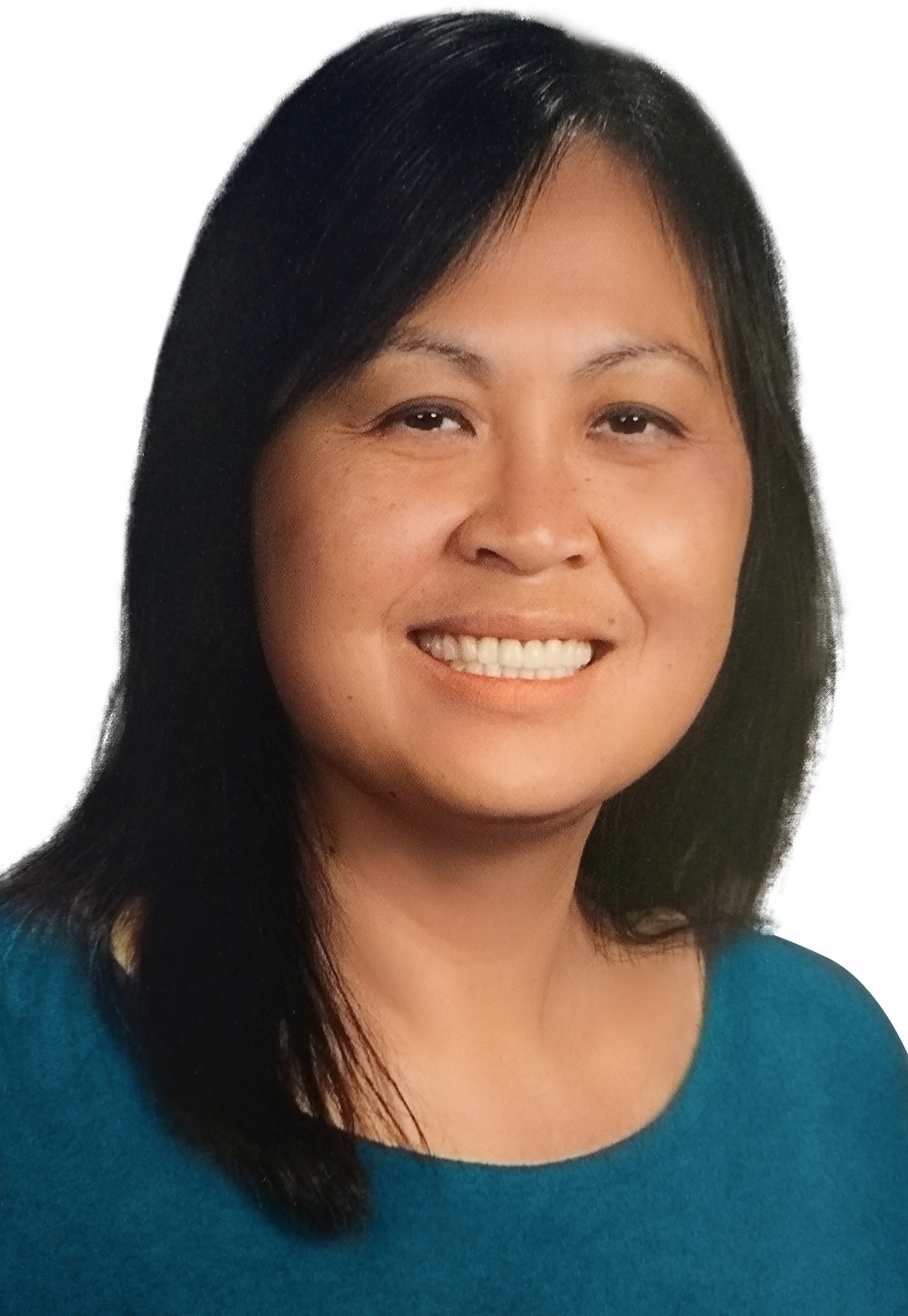 My name is May Yang, and I am an English teacher in Brooklyn Park, Minnesota. I am Hmong and was born in a country called Laos. I came to America when I was seven years old. I didn’t know any English. I was one of three refugee students in my entire elementary school. That meant I had to learn basic English phrases fast to communicate with my teachers and classmates.

By the fourth grade, I was in love with the English language. My school had a book-making center. I was so happy to make my first one, about a prince who had to trick a dragon into saving a princess. The story was not too original, but I was very proud of my book.

Although I enjoyed school, becoming a teacher never occurred to me. After graduation, I got married and worked in a monotonous job as a customer service representative answering phone calls all day. I might have stayed there, but then the company went out of business. I was given severance pay (and a life decision to make). That was when I decided to go to college. I wasn’t quite sure what I wanted to major in, so I chose English.

While attending college, I started volunteering at a community center, teaching adult basic education and tutoring high school students after school. It was heartbreaking to see adults with full-time jobs and a family to support struggle with basic things like reading a utility or medical bill. It made me happy when they overcame obstacles and made progress. I even had the chance to see them graduate from the GED program. That experience gave me clarity. I decided to become a teacher.

My first teaching job was in St. Paul, Minnesota. I wanted to teach in an urban setting with lots of diversity. It was challenging but rewarding. I was there for six years, and then my family and I decided that we wanted to move to a warm state. We chose Florida. After a two-hour phone interview, I was hired. I took the job without seeing the school or meeting the principal in person. I don’t think I could ever be that brave again.

The job was in Orlando, right across the street from Universal Studios. With my classroom windows open, I could hear the roar of the amusement park rides. The job was fun, but my family and I decided that Orlando was too crowded after a year. We wanted a quieter life.

We moved to Winter Haven, Florida, where I taught for 13 years. I made some of the greatest friends and met some of the most generous students at that school. Even to this day, I still stay in touch with former students and colleagues, including an assistant principal.

Finally, we returned home to Minnesota to be with family. I wanted to try something different and worked in test development for a company that created standardized K12 assessments. I learned different states’ standards, worked with freelance writers, and did copyediting. My favorite days were when I would sit at my desk, eat chocolate, drink coffee, read, revise, restructure, research, and edit. It was a dream job for a former English teacher. I also wrote a book during my time away from teaching.

After almost two years, though, something surprising happened... I missed teaching! I missed the classroom banter and “aha” moments. I missed interacting with students and collaborating with other teachers. I realized that I could help craft the perfect reading passage for a test, but it would not be as rewarding as making connections with students. So, I returned to the classroom.

I was very intentional in my decision. When I lived in Winter Haven, Florida, I taught in my town and ran into my students and their families at stores and restaurants. So, when I decided to return to teaching, I chose the closest school to my house. I live eight minutes from my job and frequently run into my students at the local Walmart.

Oh, and my students think it’s cool that I don’t just teach them how to write but that I also love writing and pursue it as my hobby. They are usually eager to share their writings with me. Hopefully, I've helped many of them become excellent writers!

Are you new to TeacherMade? Welcome!
Click here to start your 30 day risk-free PRO trial today.

Was this article helpful?

Thank you for your feedback

Sorry! We couldn't be helpful

Thank you for your feedback

We appreciate your effort and will try to fix the article

Articles in this folder -